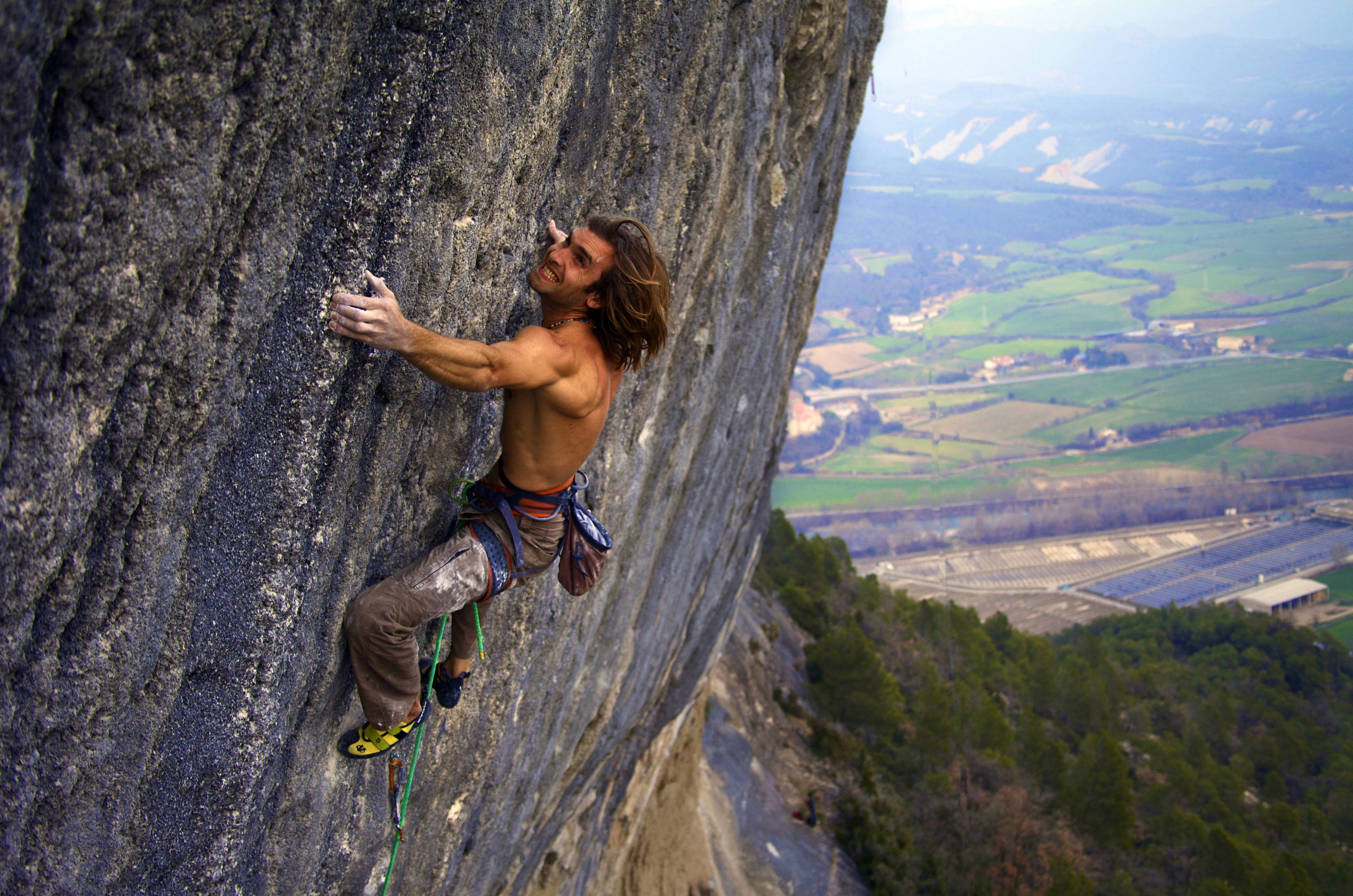 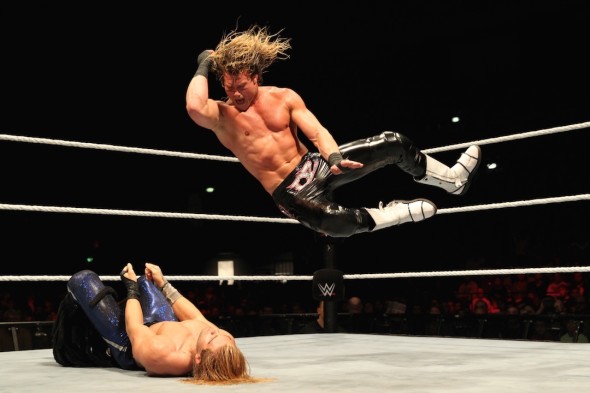 In wrestling, showmanship matters more than anything else. Although we all know that professional wrestling is one big scripted show, we also know that putting on a great show to make people believe in the fight comes at a steep price. It can often get painfully real because of the sheer pressure to be the best and put on the best show possible. To convince the viewers, wrestlers always take a serious pounding. To combat the constant pain, many of them are constantly medicated. Evidence also shows that the continuous head trauma severely damages the brain like the tragic case of Chris Benoit. He developed severe dementia as a result of the repeated concussions which went largely unnoticed until a 3-day breakdown in which he killed his wife and son and then hung himself by a rope. 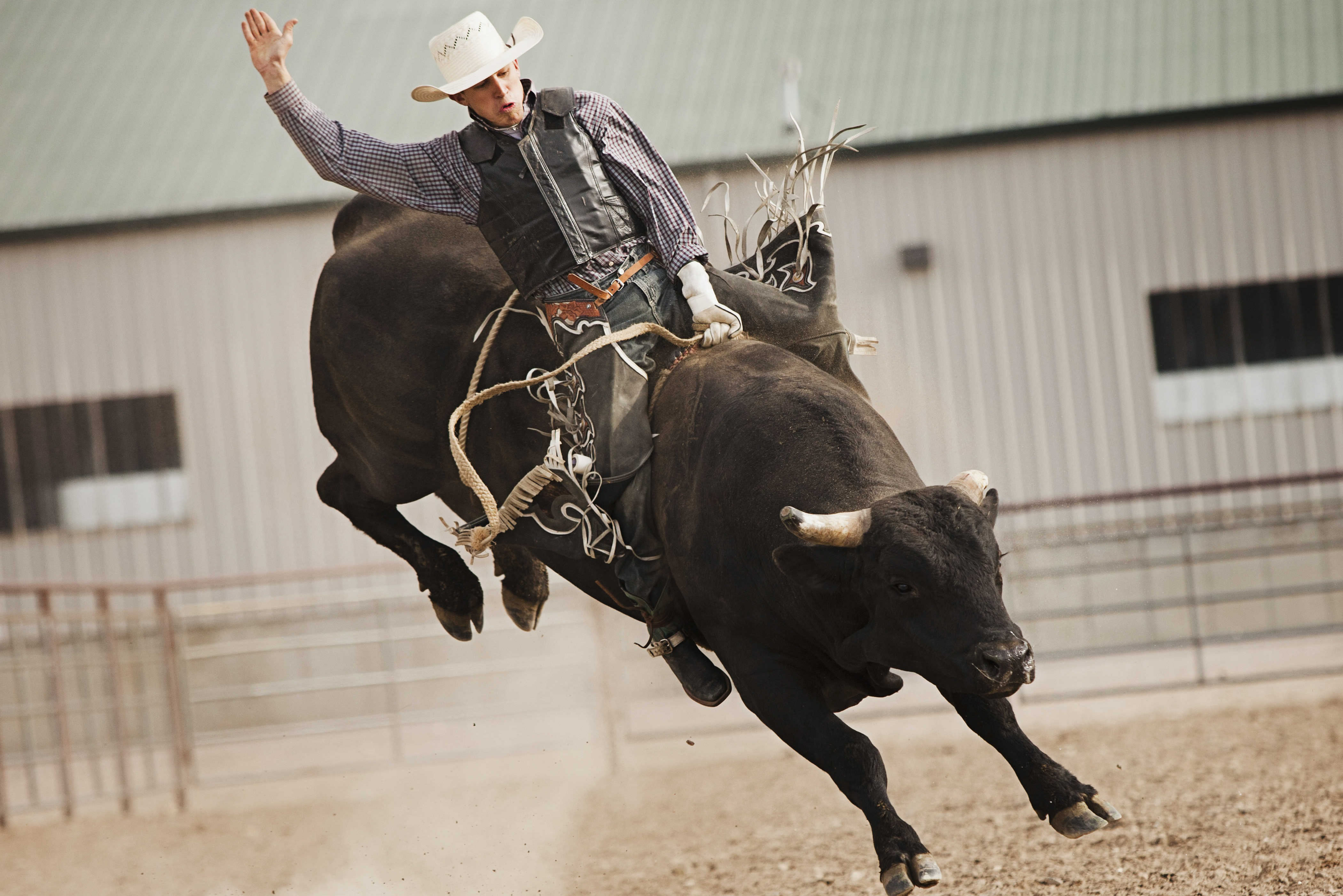 This is a rodeo sport that involves staying mounted on a bull for as long as possible while the bull tries to buck off the rider. With no safety equipment and only a rodeo clown to draw away the sharp horns, bull riding is the most dangerous 8 seconds in sports. The deaths may occur as a result of the fall which simply cannot be prevented, which is, in fact, the very point of the sport. It has been considered as one of the most dangerous sports in the world with damage to the neck, head, and face, as well as concussions, accounting for most of the injuries. This sport, however, is considered a great favorite with the extremely macho men who like to boast about their high testosterone level and are ready to take on any pain for the sake of it. Wearing protective vests made of ballistic material was made compulsory in 1989 after a bull gored and punctured the heart of cowboy Lane Frost. This and other protective measures have brought down the number of accidents in the sport since. 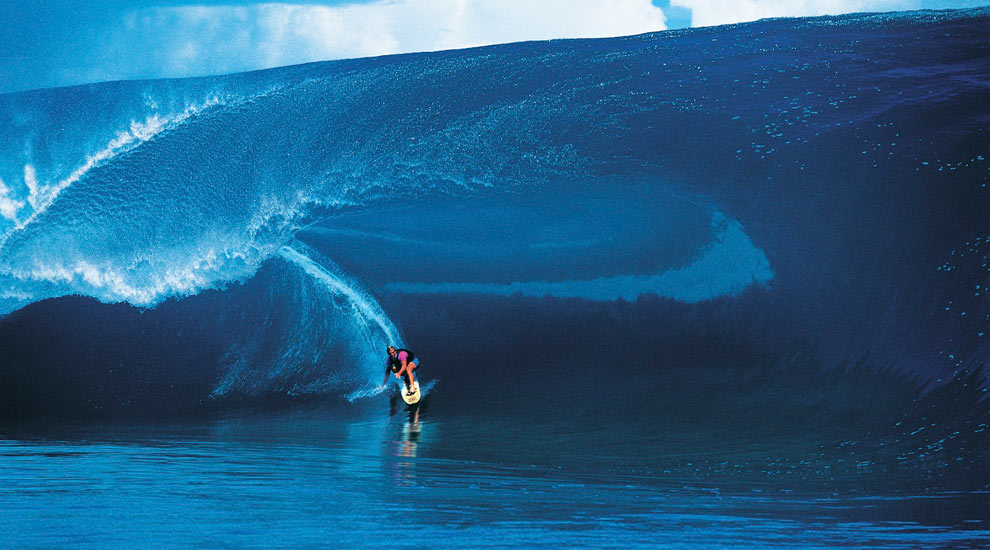 Big wave surfing is a discipline of surfing in which surfing maestros paddle into or are towed onto waves which are ludicrously big with the height of at least 20 feet. The most coveted crown is to ride an intimidating 100-foot wave which offers a prize a $100,000. Drowning, by being pulled under by the current, by smashing your head against hidden rocks, or by being whacked by the board are the biggest hazards of this sport which could result in death. 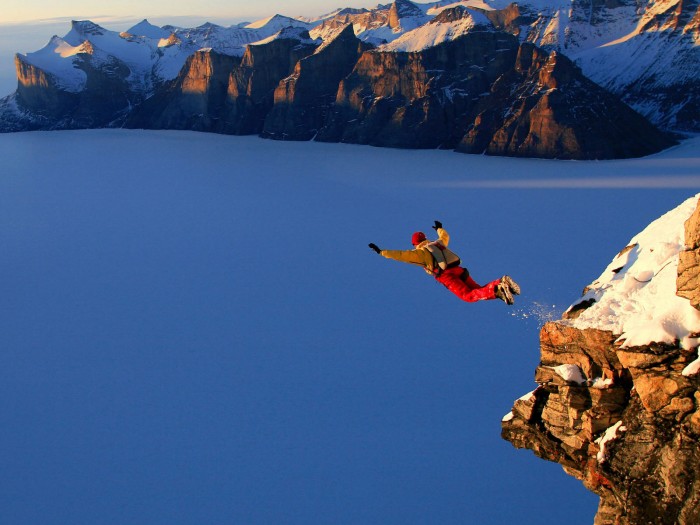 Jumping off a building isn’t for the faint of heart, neither is jumping out of a plane or off a mountain. That is why this is one of the most dangerous sports. BASE jumping was first developed by Carl Boenish in 1978 it has grown in popularity since.  BASE is actually an acronym for the type of objects people jump off. It stands for Buildings, Antennas (like a tower), Spans (like bridges) and Earth (like natural formations like cliffs, canyons, and etc.). These are the fixed structures from which individuals hurl themselves. BASE jumping is essentially parachuting. BASE jumpers climb to the top of tall buildings, jump off, free fall and float to the ground with a parachute to keep them from landing to their deaths. Apart from the obvious risk of jumping from hundreds of feet above, there’s a chance of being thrashed by the wind. This sport is actually lethal. Most of the deaths occur when parachutes fail to deploy and the jumper crash into the ground or obstacles like power lines.

This message is only visible to admins.

Error: An access token is required to request this resource.
Type: OAuthException
Solution: See here for how to solve this error